California is one of the best states to visit in the USA. With mountains, beaches, lush forests, and deserts, California has something to offer to everyone. In the California travel guide, find itineraries, practical information, and more!

Here is some practical information and travel tips for traveling in California including popular cities, favorite eats, and more!

Credit Cards/ATM: Credit cards are widely accepted in California. Some of the major banks are Wells Fargo, Bank Of The West, CIT Bank, and US Bank. Visa and Mastercard are accepted everywhere. American Express and Discover are accepted almost everywhere.

International travelers also use the Revolut card. It offers 28 in-app currencies and acts like a debit card.

Currency: Like the rest of the United States, the currency is the US Dollar.

California Airports: Los Angeles is one of the most popular places to fly to. Los Angeles International Airport (LAX) is most likely where you will fly to. It is one of the biggest airports in California and covers an area of 3,500 acres. You can also fly into Burbank (BUR)

Other popular places to fly to in California are San Diego and San Francisco. In San Diego, you will fly to the San Diego International Airport (SAN).

USA Voltage: The standard in the United States is 120V and 60Hz AC electricity. If you are traveling from abroad, make sure to get a Universal Adaptor.

Getting Around California: Transit in California can be complex. California is known for its vast amount of freeways and generally speaking, a car is necessary to travel around California. Traffic is almost always to be expected – especially during rush hour. Find cars here.

In some cities across California, you can opt to use other modes of transport instead including buses, subways, or light rail systems.

California Saftey: On a scale of low to high California is ranked at medium for danger risk. California is an extremely busy tourist spot with many people visiting to see movie stars and celebrities. The increase in people subsequently increases the risk of danger. Be sure to take precautions when visiting busy locations. Generally, tourist locations are safer than the “bad areas” in California.

Cell Phone Reception: If you are visiting California from abroad, getting a sim card is not as easy as it is in other countries. Phone plans are quite expensive, but pre-paid plans are available. Use wifi when you can or what your current carrier can do for you.

Carriers in the USA include Verizon Wireless, T-Mobile, AT&T, and Sprint. T-Mobile tends to have pre-paid plans. Make sure your cellphone is unlocked to accept another sim card.

Since California is such a large state stretching along the Pacific Coast, you can experience a variety of climates. Overall, California has a Mediterranean dry environment. This makes California a great escape for warm-weather winter getaways in the USA! Think San Diego, Death Valley, and Los Angeles.

The State also has tons of mountains that get covered in blankets of snow. So you can also look for winter wonderland USA getaways as well! Think Mammoth, Lake Tahoe, and even San Fransico is quite cold in the winter.

California itself experiences and embraces all four seasons in its various regions.

In spring (March – May), rain is rare and warmer temperatures arise. This makes it a perfect time to visit as it is neither too cold nor too warm. The temperatures vary from 63.8°F to 86.3°F.

Summers (June – August) in California tend to be mild along the coast and then further into the center and south the weather becomes much hotter. This gives a vast difference in temperatures ranging from 67°F to 97°F. It will be especially hot in the desert regions like Joshua Tree National Park and Death Valley National Park.

California’s temperature during the fall (September – November) is considered a delight. There are crisp, bright, and early days which make it a beautiful time to visit. Some great places to visit in the autumn are Napa Valley, Gold Country, and Lake Tahoe. Temperatures range from 12°F to 84°F.

Rainfall is much more prominent in the Winter (December – February) and snowfall can even be common. The temperatures here range from 22°F to 43°F. Winter months are great for snowy destinations or desert destinations when the temperatures will be mild and more enjoyable. 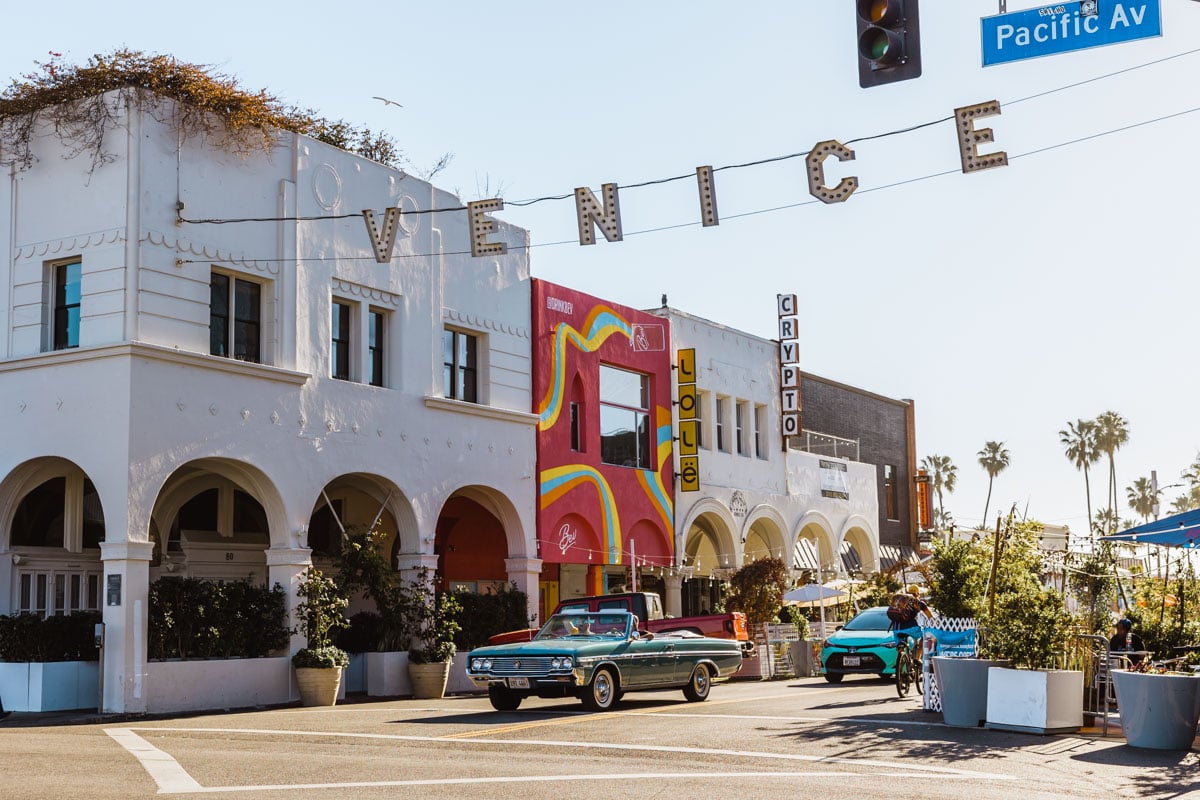 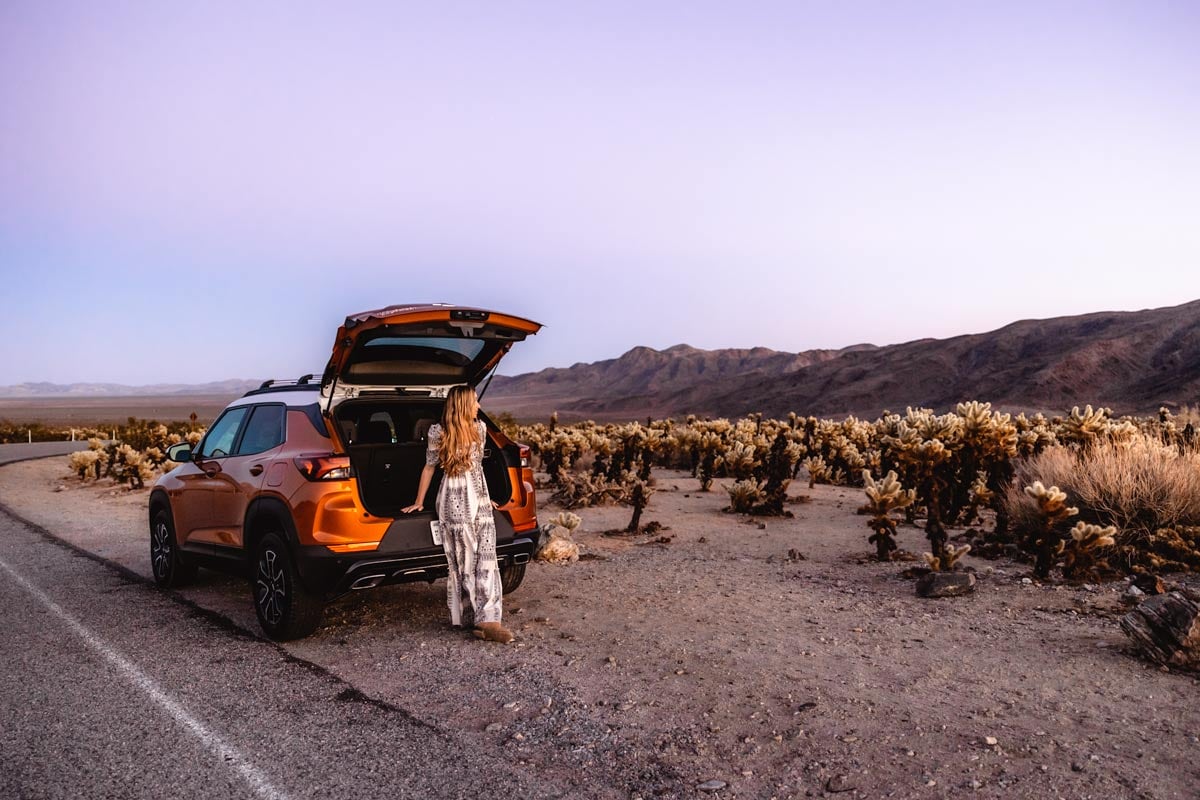 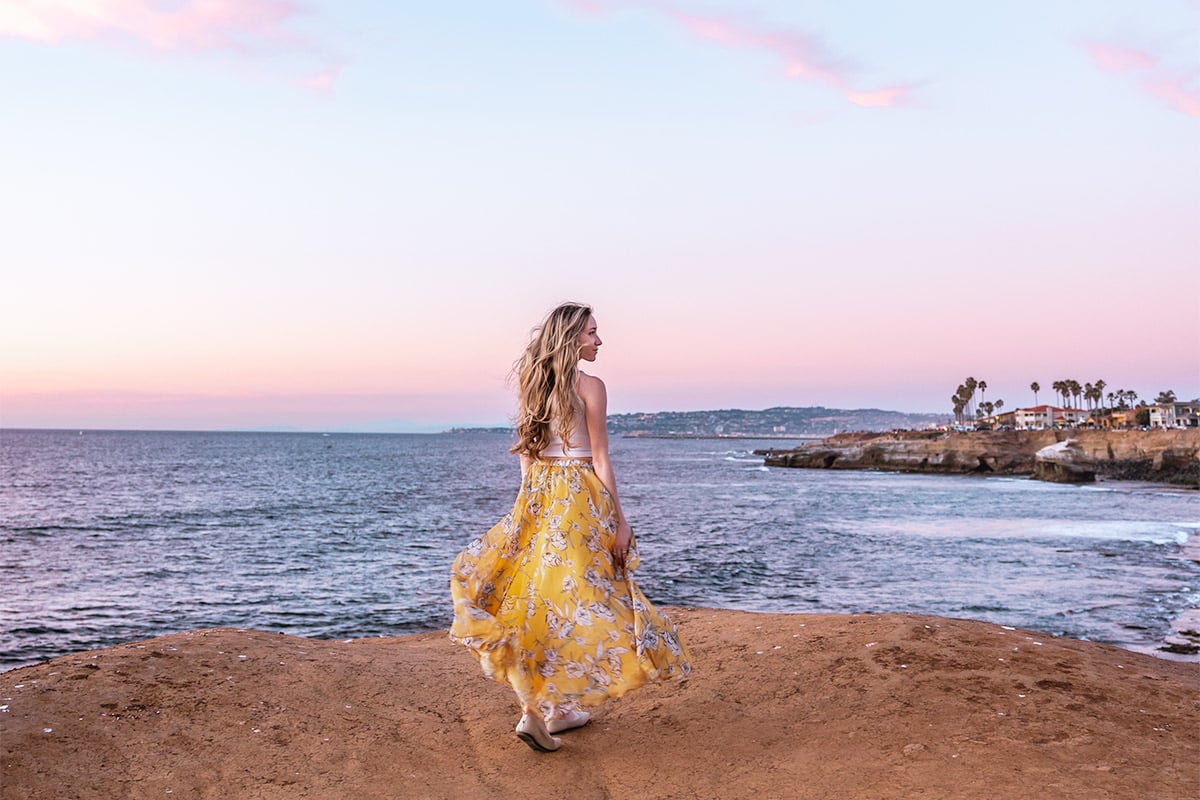 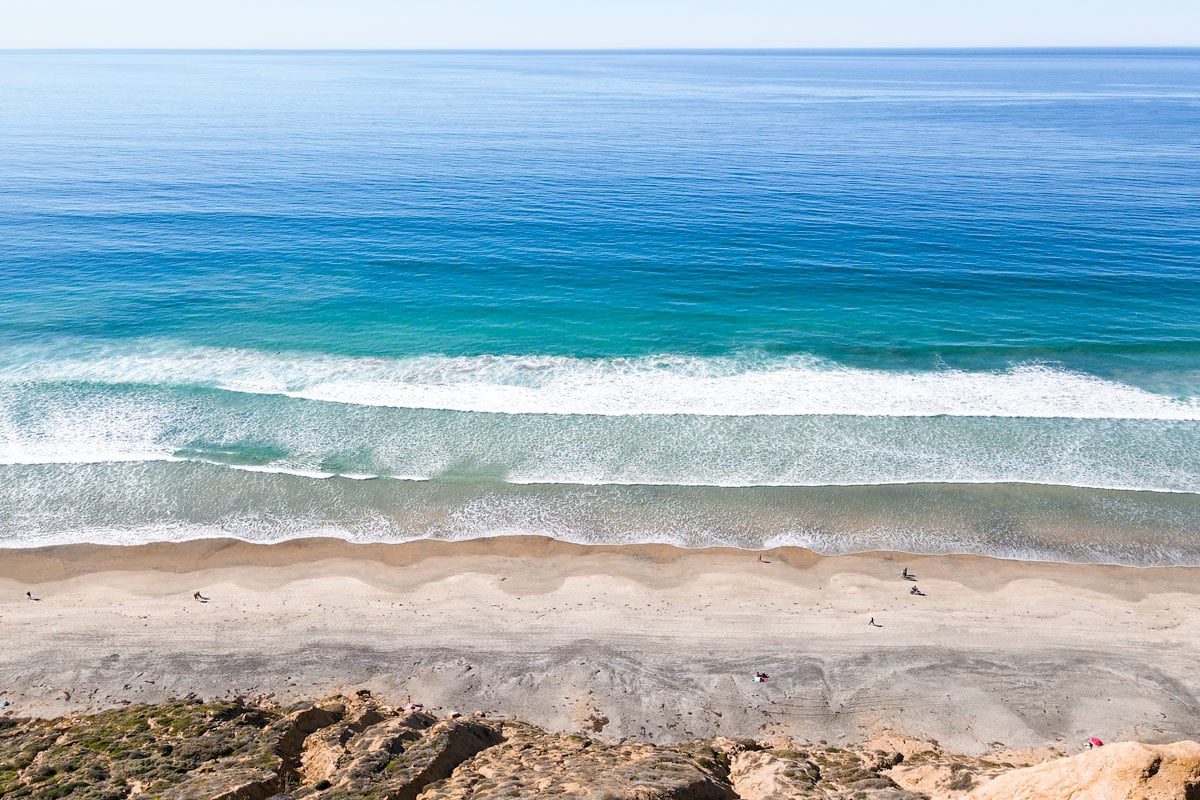 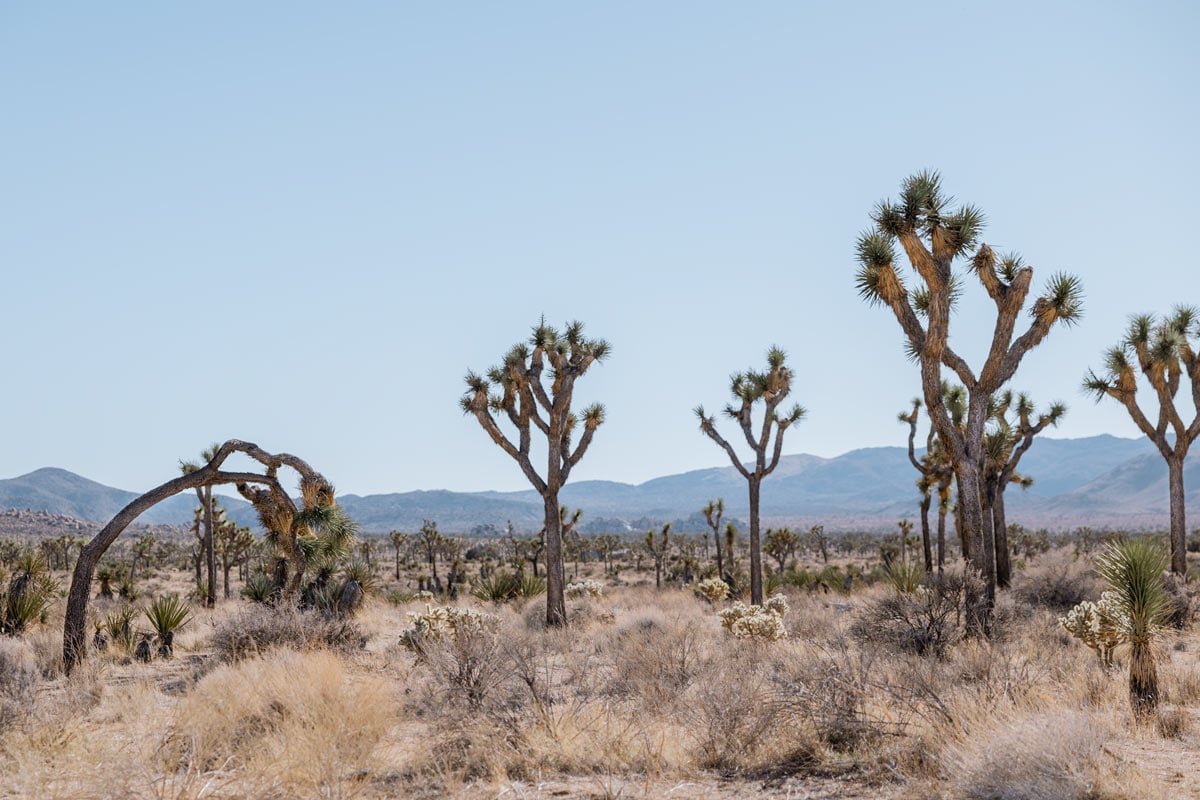 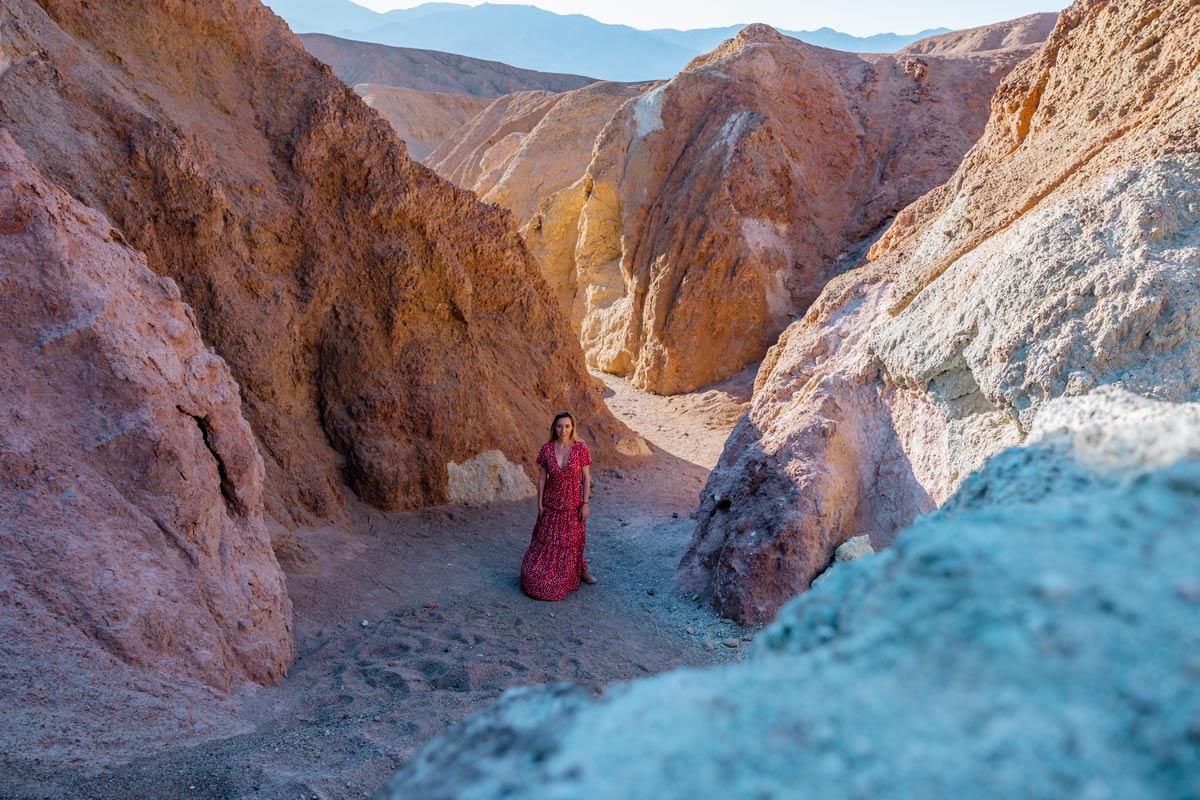 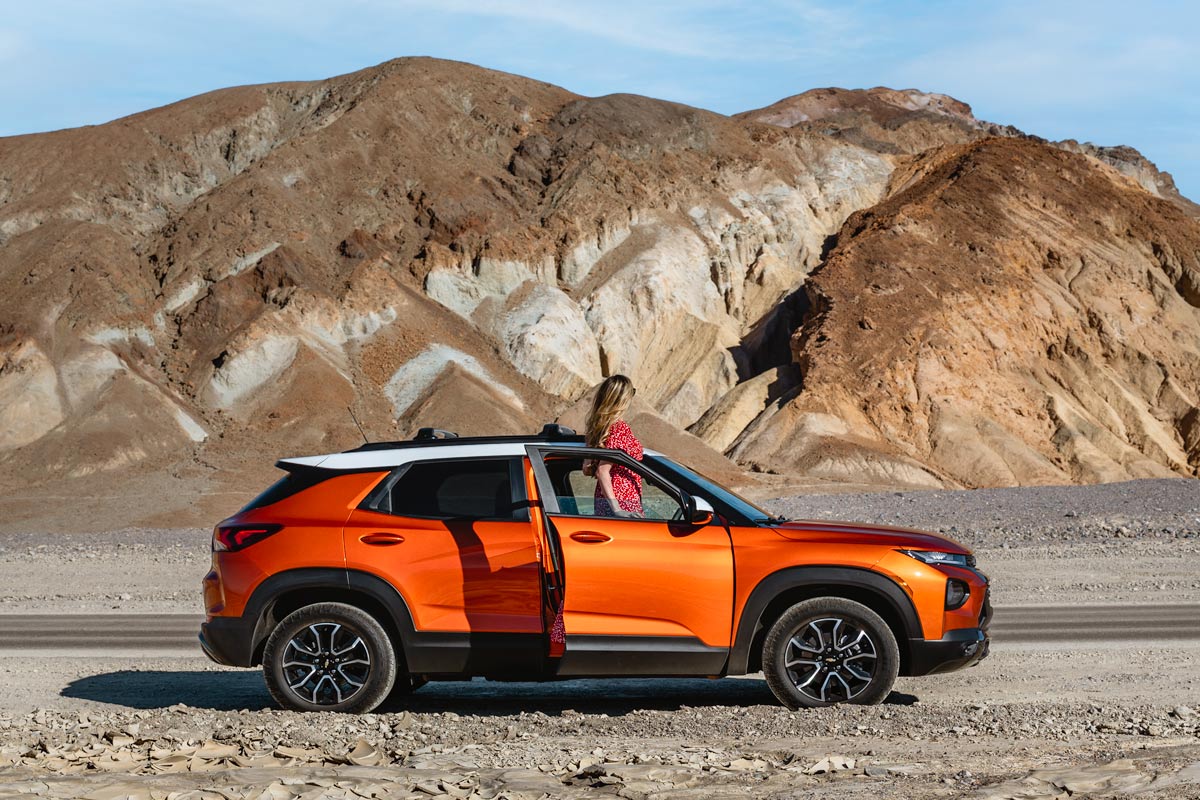 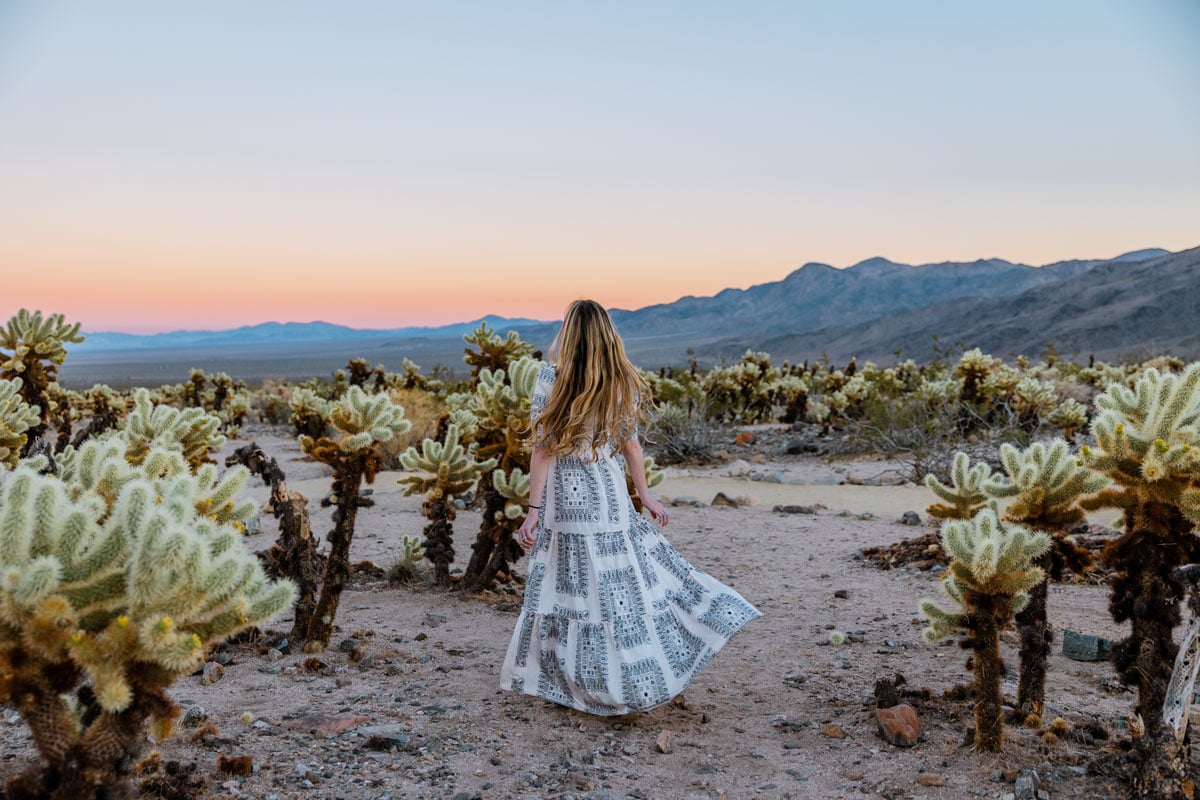 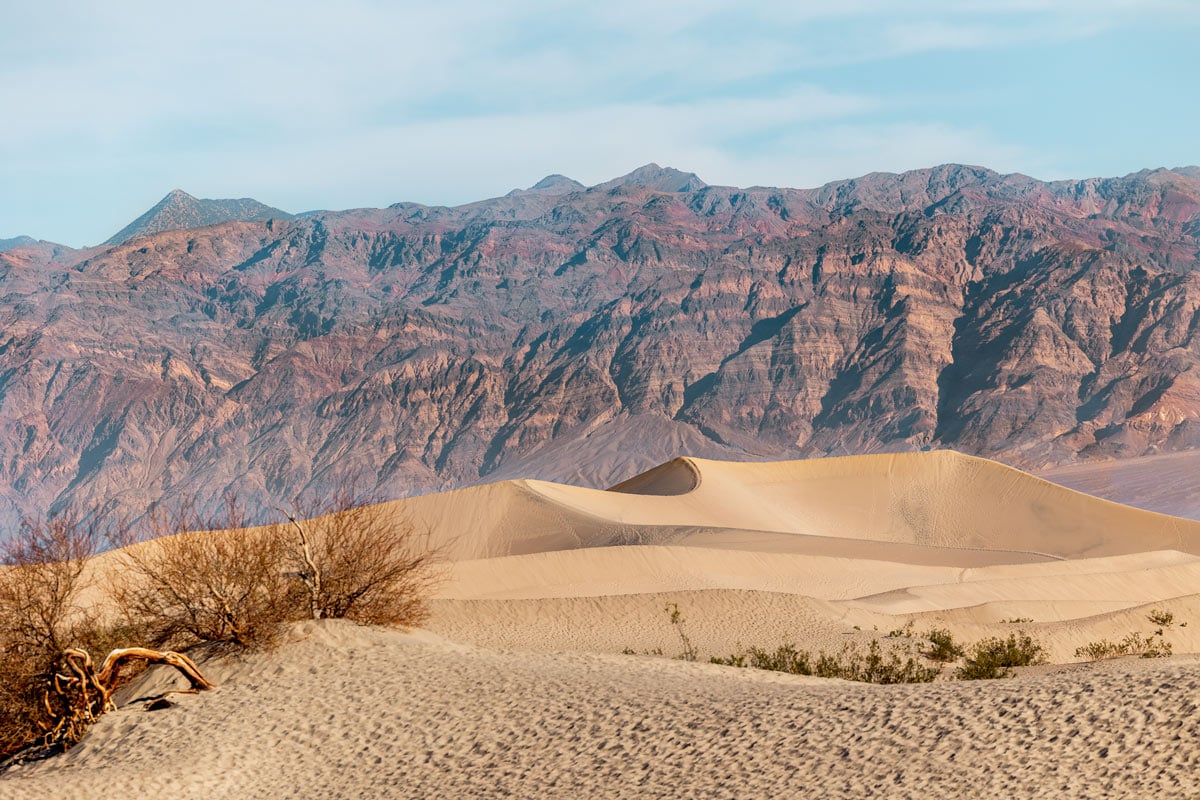 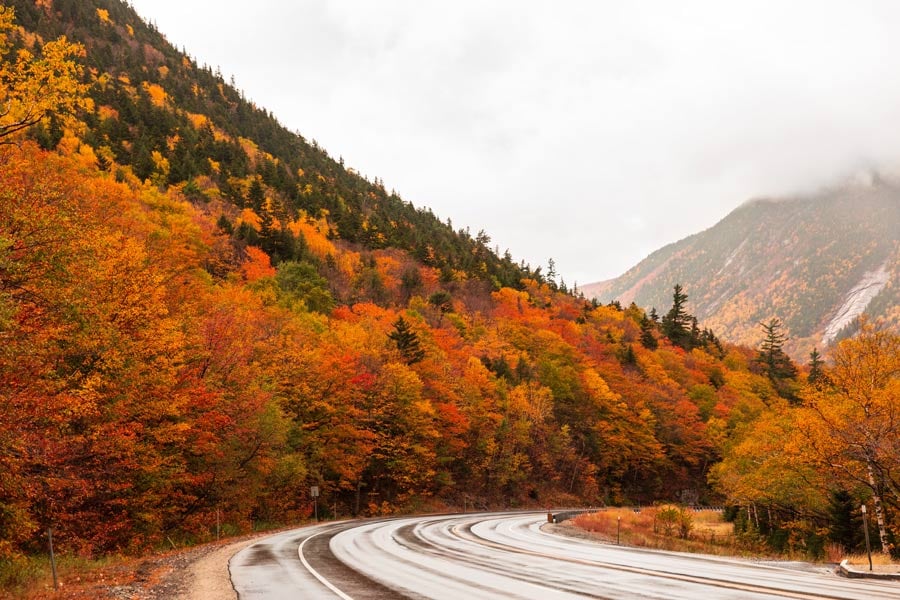 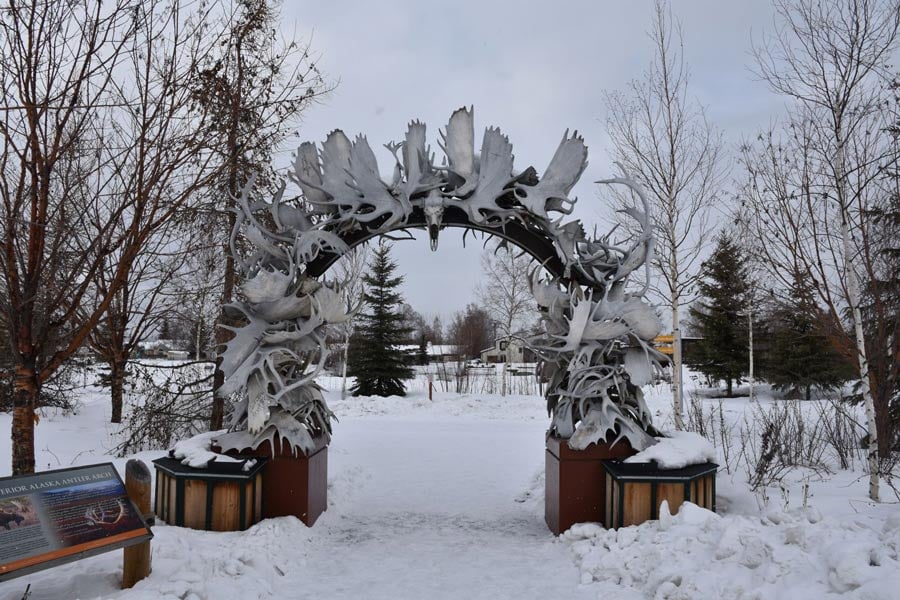 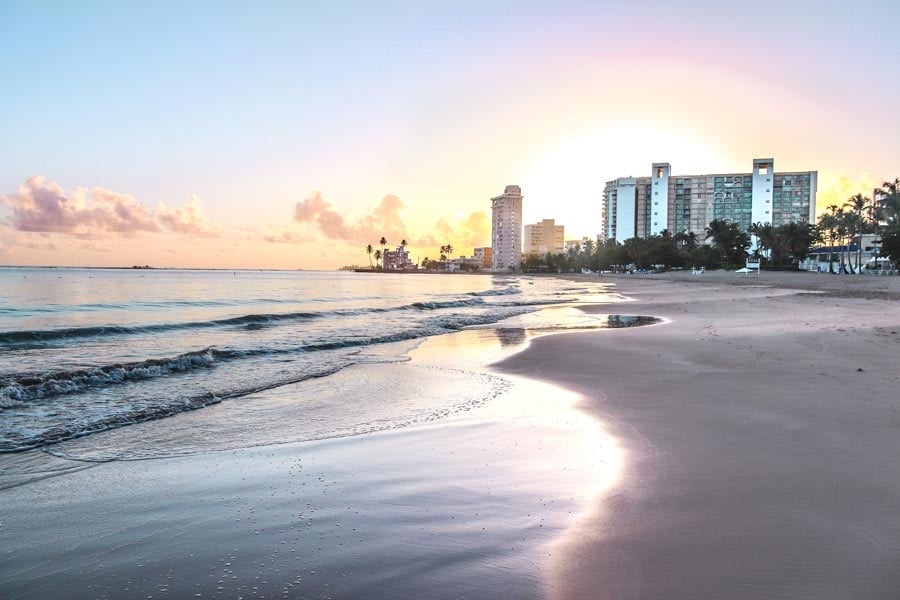 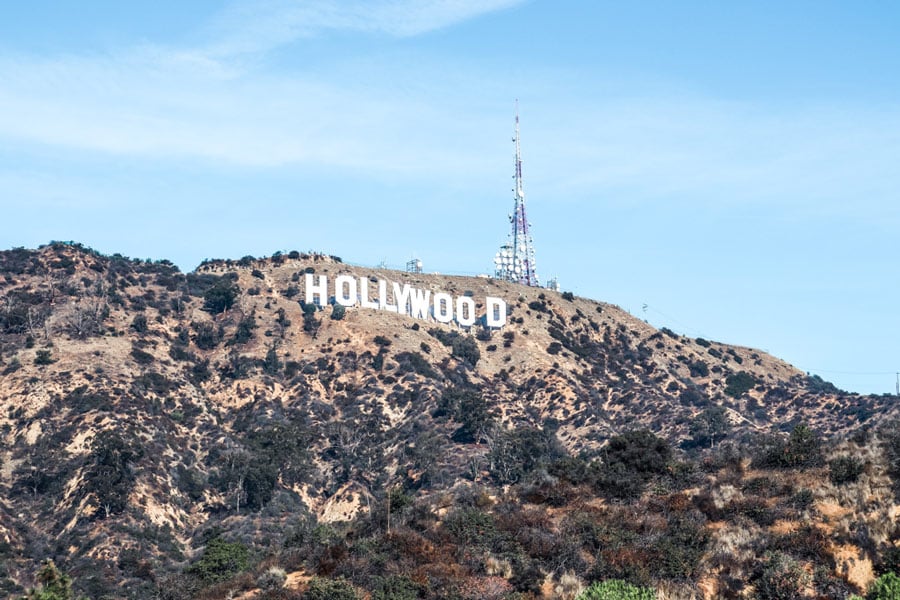